The team comprising Malishkho, Logov and Garanishwar will be held in the first three phases 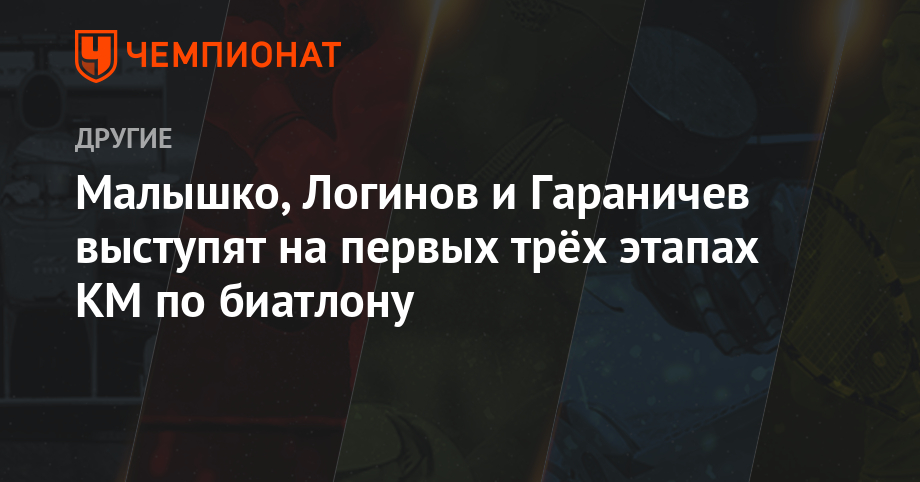 The team comprising Malishkho, Logov and Garanishwar will be held in the first three phases

Biathletes Dimitri Malishko, Alexander Logotype And Evgeny Garanichev In the first round of the World Cup, he joined the Russian team.

Athlete qualified for athlete's theoretical scores of the highest points in the controlling competition held at Convalholley, Finland. Two Sprint Race took place in the Control Contests, held on November 15 and 17.

Anton ShipulinThe third World Cup qualifiers eliminated the qualifying round of the World Cup last season. Another athlete to be included in the team is to determine the coaching staff of the Russian national team.

The first stage of the tournament will be held in Slovenia (Slovenia) between November 30 and December 9, 2018/19.