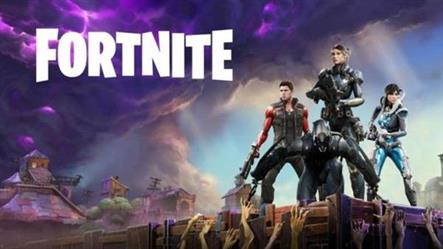 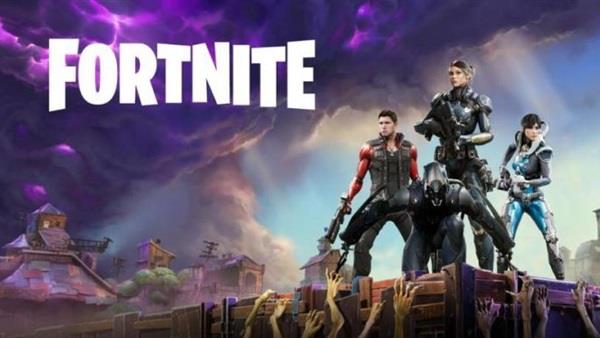 Did you imagine that a game can make you the world's richest person, and in just two years, can your wealth earn more than $ 7 billion?

After the game's overwhelming victory, players from around the world have become more than 200 million people, providing 7 different platforms for the iPhone, Android, Windows, Apple, PlayStation, Xbox and Nintendo.