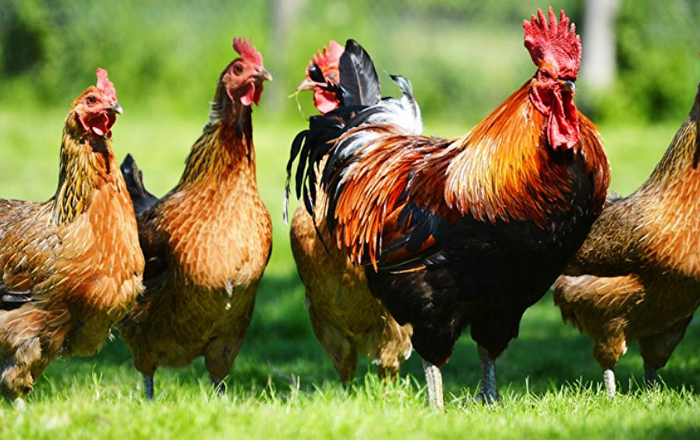 According to press reports, Wendy Barclay, professor of virology at Imperial College London, said that the first generation of revised chickens was prepared later this year.

The birds have been modified using a new genetic research method called DNA Cresper. These changes are based on the removal of part of the protein that the flu virus typically relies on, which makes the chicken completely resistant to the flu.

Berkeley said the goal was to produce poultry which was not infected with the flu and it could be a barrier between wild birds and humans.

The spread of human influenza epidemic is the biggest threat to health scientists and professionals around the world.

The biggest fear of the fatal strain of Bird Flu from poultry to human beings is spread to humans before they are transmitted to the air epidemic, which can easily pass between humans.