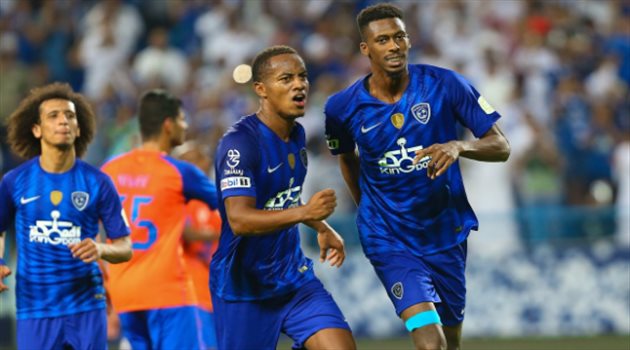 The board of directors of Jamalay, led by Murtadah Mansoor, wants to sign UAE International Omar Abdel Rahman "Amori" during the summer of Marcato.

Amori is not currently affiliated with the club, after signing an agreement with Al Hill, without signing any new contracts.

White's former boss, Mortada Mansour, previously said that the contract with the player will be a "century deal" in Egypt.

Amori had earlier endorsed his desire to continue with Al Hill, in which the player later asked for an early team to stay in the camp for the next season.

Last summer, Amori, 27, had joined last summer for a season from Al Ain UAE, but the crucietic ligament was injured.

It is noteworthy that before Amorie got injured, before playing a goal and making another, only last season, Al Hilal played 6 matches.