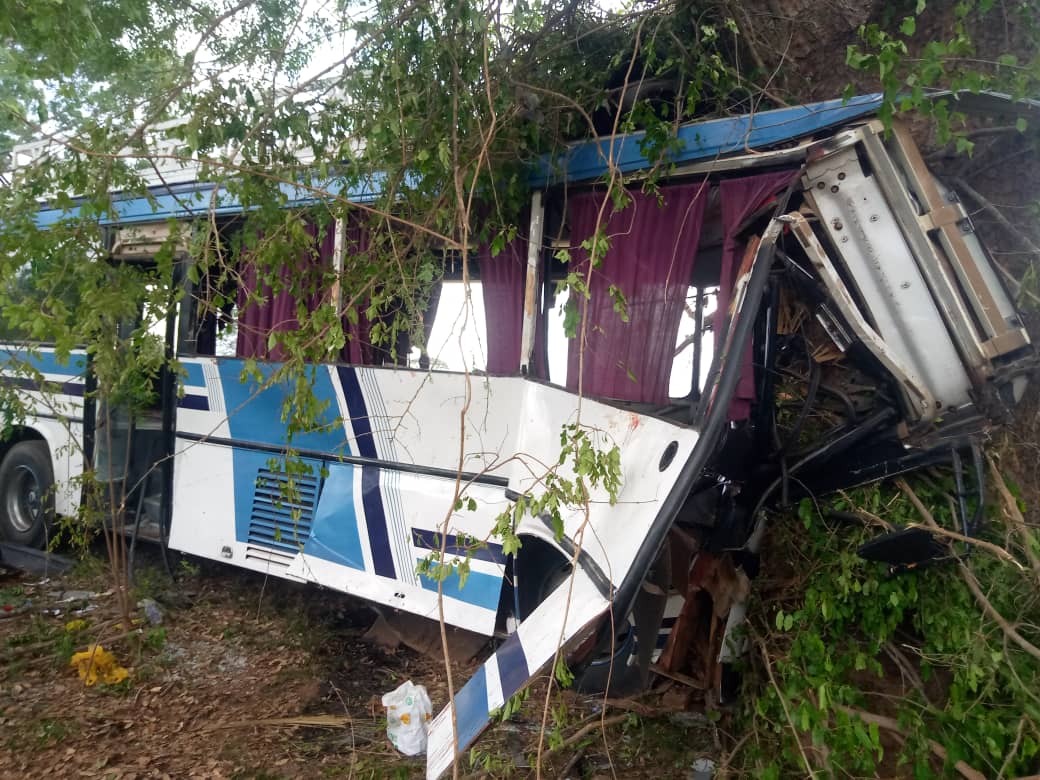 Rn The crash happened in Bedier, less than 10 km from Bigona, on the 4th.
The balance sheet has killed three people, two of whom died at the scene and another who sustained injuries at the hospital.
It's a bus from 70 locations that took off from Bignon's bus station this Saturday morning. He is reported to have hijacked and hit a tree.
The wounded are also more than sixty.