"PETROTIM contract was signed by Wade" 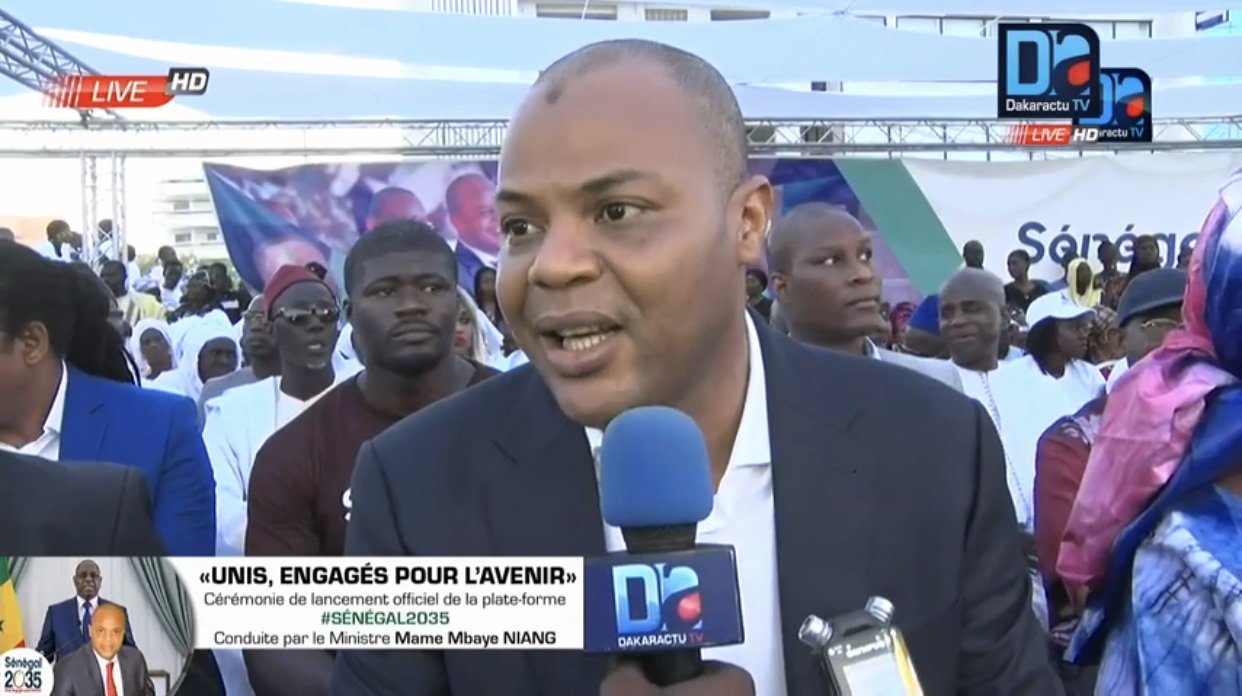 Definitely, the dispute over oil contracts is far from knowing epilogue. This is despite the will of the head of state to end the debate.
This afternoon, the launch of the Senegal2035 Platform organized by Parking Ngor Mame Mbaye Niang gave a layer. Journalists ask the government's alleged efforts to waste national resources. The Minister of Tourism, who is also the head of a new organization supporting Macky Sallt, claims that there is no reason for the alert. If Ousmane Sonkot speaks without naming him, he will bring it back to the Wade family if Petotim wants to build a contract. "They have the right people to answer their questions," suggests Pastef's leader accused of plagging the press to write the book.