"The Rider" selected the year's film by American critics 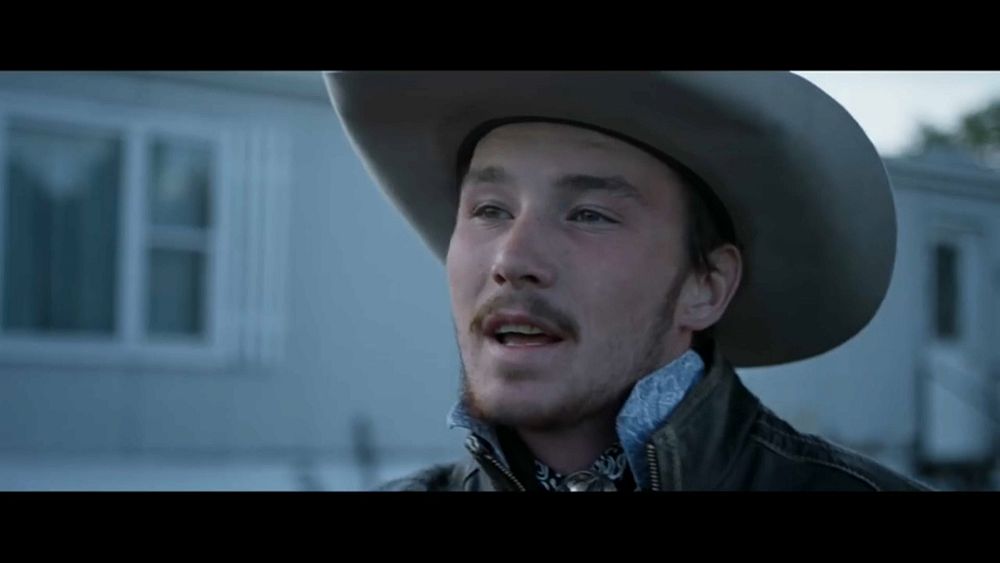 It is a low-budget film that American critics voted this weekend: "Rider"Director Cholay Zhao has been awarded the Best Film of the Year 2018, the second prize for this independent production, which was given in the Gotham Prize in November last November.

Olivia Coleman She won the Best Actress Award for her role "Dear"By Yorgos Lantimos, a costume movie that takes us to the 18th century in England and the later stages of the court.

FinallyMind the Gap"Bing Lyon's Best Documentary Award was awarded by the National License of Film Critics.