"Hood" instead of "tooth": This new Samsung Galaxy Note looks like a 10+ photo 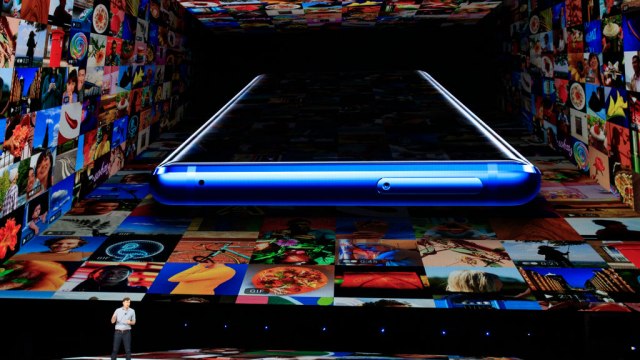 Until the official release of Samsung's new Galaxy Note 10 series and the first (unofficial) photo on the device, only a little over a month after it officially started. 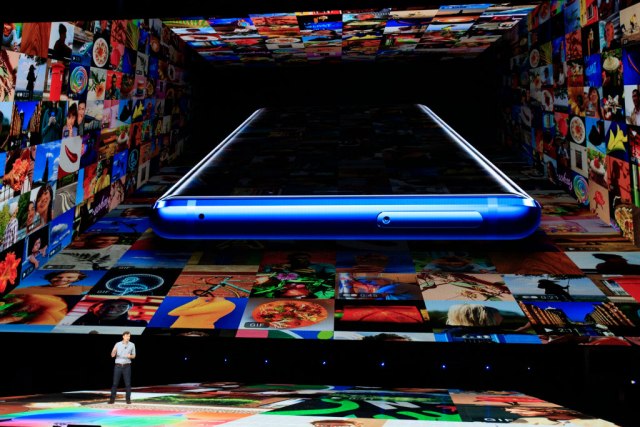 According to the photo posted on Twitter, more reliable advertisers @ slashhex, what you see is the new Samsung Galaxy Note 10+.

The published photo gives plenty of speculation about the design and appearance of the new Samson Premium Phones and plenty of rendering on the basis of available information so far.

Note 10 series units will have edge-to-edge screens, and instead of "notch" as a front camera design solution, there will be a puncture hole in the center of the screen.

The larger Galaxy Note should be equipped with a 10+ 6.7 inches triangular display, while the small note 10 has a 6.3-inch display.

The Galaxy Note 10 smartphone will officially schedule the Samsung Unpacked event on 7 August in New York.