New Astra comes in 2021, it will be called again in Germany 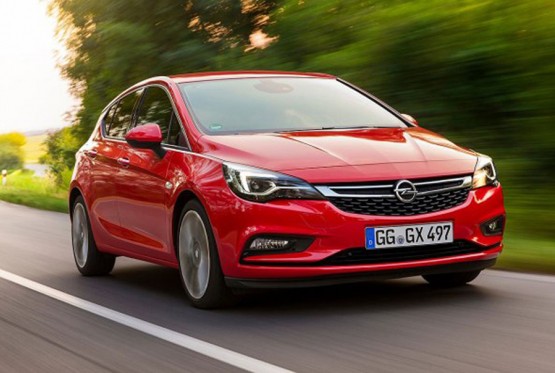 Opel is working hard on the new generation of its popular model, and the current version will be in the market for the next two years, the company said.

As expected, the next Astra is based on the EMMP2 platform of the French PSA group, which will allow German manufacturers to offer buyers and Hybrid Drive Variants.

In addition, a contract was reached that the new generation of Opel's compact model is being reproduced in Germany. Thus, Astra of the future will join the existing Enigenia model, which is already being built in the factory in Reselsham.

Opel expects new investments in this plant will continue to operate in two shifts and there will be a sustainable future for the factory.

Otherwise, the current Astrra is currently being built in the UK and Poland, while the previous generation, Astra J, has also landed in Reselsham between 2009 and 2015.