Jane Fonda warns of "parallels" between Trump and Hitler 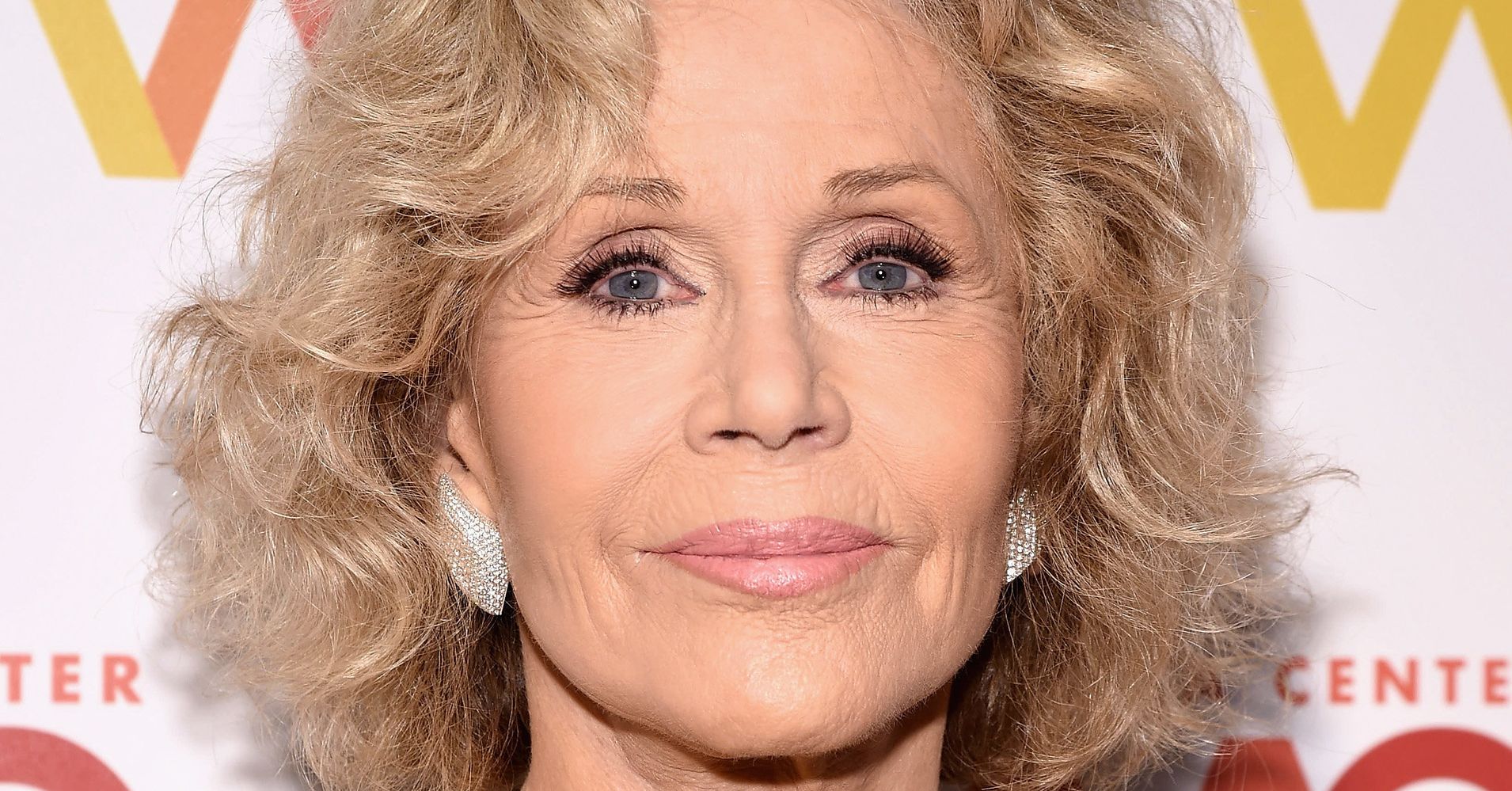 Jane Fonda did not cut down on Thursday night when President Donald Trump spoke of massive attacks in the media.

"When you read the rise of the Third Reich and Adolf Hitler, you will see the parallels," the legendary actress told Variety at the Women's Media Awards in New York. "The attack on the media is the first step towards moving to fascism. The cornerstone of democracy is an independent, democratic media."

Fonda also said that "our democracy is fragile and under attack" and urged people to vote.

Several times, Trump called the press a "False news media" and "the enemy of the people," and have been accused of generating stories about producing stories.

The "parallels" that Fonda spoke about, the Nazi propagandists who refer to the "Lügenpresse" – "Lügenpresse" as a "liar press" criticizing the regime and referring to Adolf Hitler. Marvin Kalb, a journalist, noted that dictators like Jozsef Stalin and Mao Ce-tung also regularly commented on critics.

Some historians, however, argue that comparisons between Trump and Hitler may trivialize the atrocity committed by the Nazi regime and over-simplify current political issues.