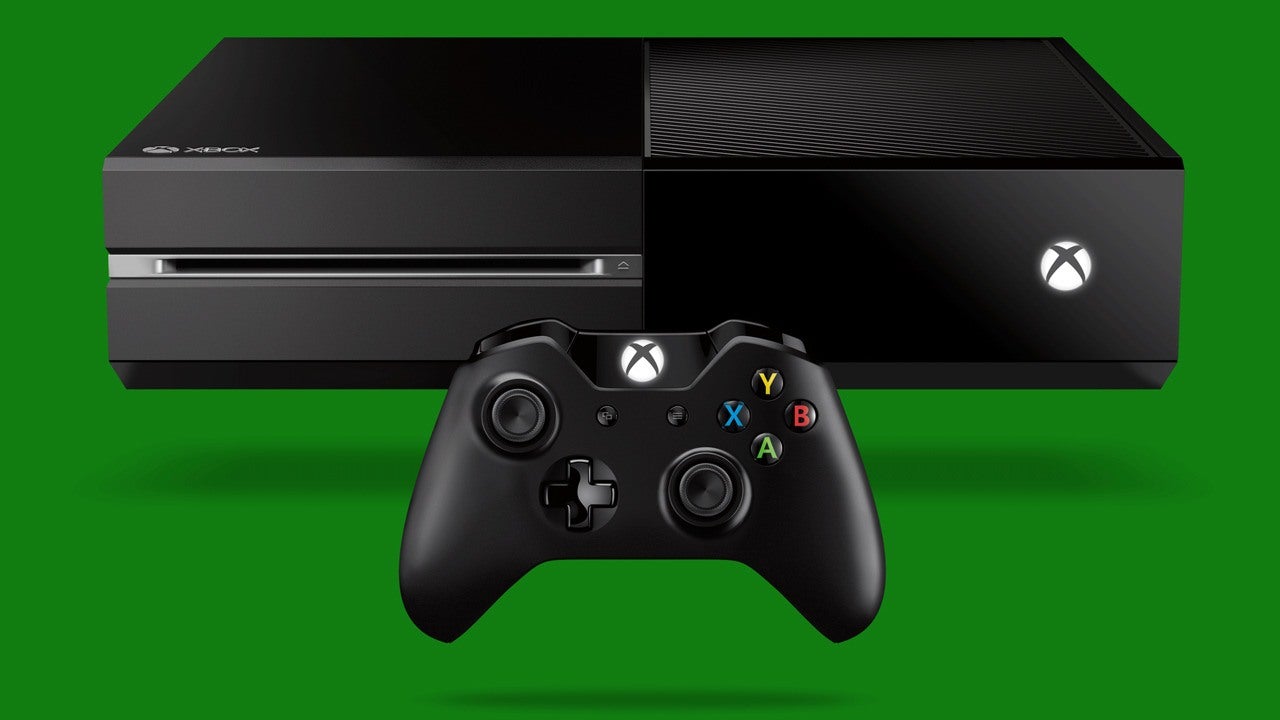 For Xbox One owners, your two free games are Inside, the creators of Limbo and the Big Crown Showdown.

IGN readers will remember that we gave Inside 10 out of 10, and we were nominated Inside for a game of the year 2016. IGN Editor Ryan McAfee has called it "a dream platformer who takes us to incredible places."

IGN did not review the Big Crown Showdown, but it is the same player in the same sports party four player online or local multiplayer player.

For Xbox 360 owners, they are based on the original Disney animated film, Castelfania: The Symphony of the Night and Meat Robinson receives.