In Trieste, the afternoon gatherings of neo-fascists and their opponents 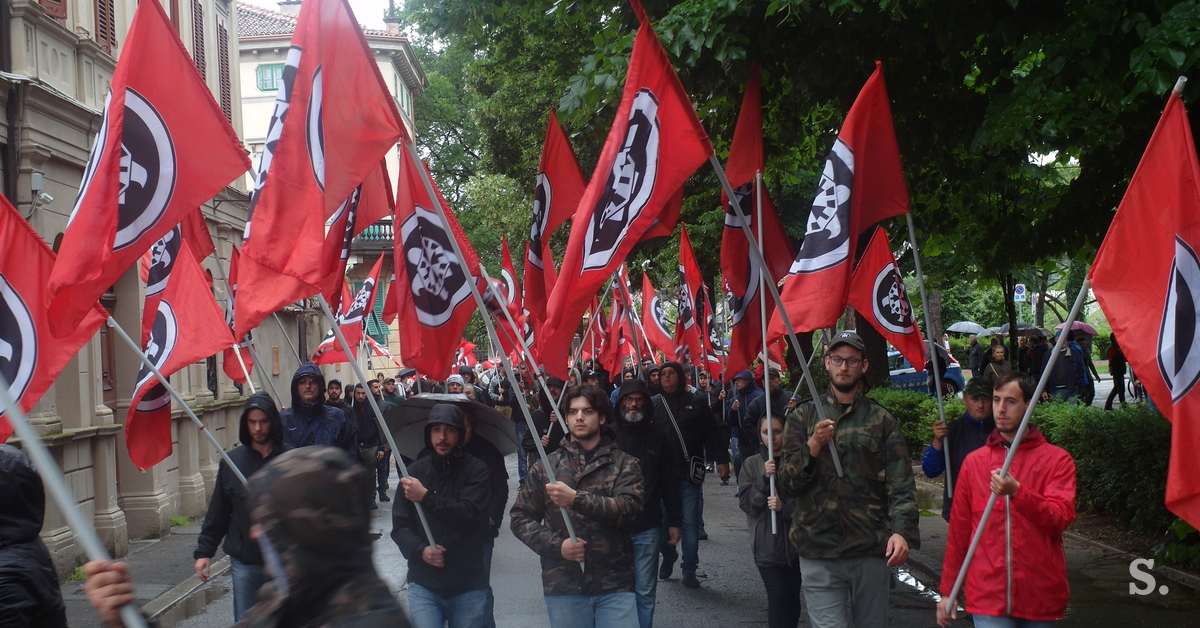 The extreme right-wing movement in Italy, CasaPound, today celebrates the neo-fascist anniversary in Trieste on the occasion of the end of World War I. The Trieste authorities do not prohibit the animal but limit it. In the afternoon, the rally of the enemies of neo-Fascism.

The movement is preparing for the 100th anniversary of World War I victory in Italy and begins at 14:00 and is expected by thousands.

Many organizations, associations, trade unions, schools and individuals have applied for a rally ban. As emphasized, the rally collides with the Italian constitution, which prevents the rebirth and glorification of fascist parties and movements.

The authorities restricted the way to shoda

They did not forbid the authorities in organizing the event, as there was no legal basis, but limited the route to the rally, it could not afford the Rižarna, the National House and the Basque Heroic Monument.

The Anti-Fascist and Anti-racism Trieste Alliance organizes its trip to Trieste, which begins at 15.00. Many Slovenian and Italian organizations, parties and others are calling for their participation in the demonstrations.

The authorities are afraid of avoiding the outbreak of the two parties and trying to prevent them from meeting. They also did that all routes were given.

On the day following the rides, the Italian President Sergio Mattarella, who attends the 100th anniversary of the end of World War I, is visiting Tuscany.