Miletic after Downtime: I feel positive, though it may look weird 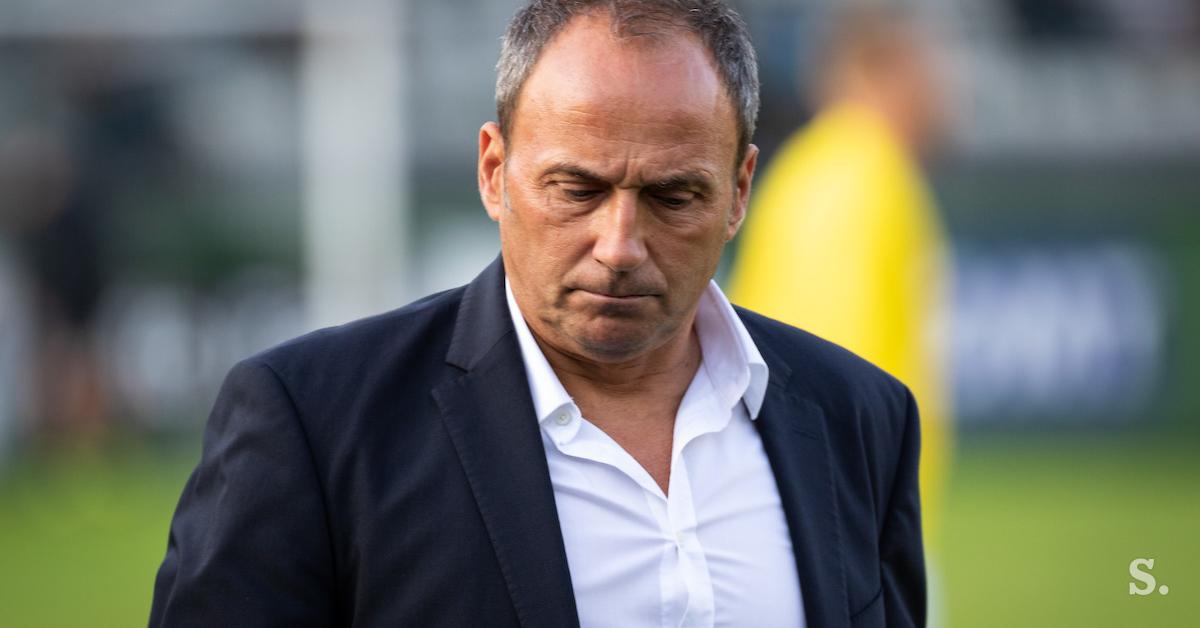 Maryborough players also had to concede superiority from Rosenborg, Norway, in the third round of qualifying for the Champions League. Like the first match at the People's Garden, the Slovenian champions lost to Trondheim 1-3-1, but are hopeful in camp despite two defeats. "The overall picture of the second game is better," Maryborough coach Darko Milanik said after the game.

No surprise at Trondheim. Maryborough lost to the Champions League.

At halftime, the Maryborough football team led 1: 0 in Norwich, so it would take a few minutes to smell the miracle in Trondheim, but after that in the second half of the game, it lost 1: 3, and a 2: 6 loss to Rosenborg Champ. From the dream. After the match, the coach was satisfied, despite the loss of his guards Darko MilanicGeneral Chat Chat Lounge

"For our part, a very good first half, we made one, we had a lot of hope. The overall picture of the second game is better. We were looking for a goal, but we also ran a little bit, maybe because of the first game. "I feel positive, though it may sound strange. With some improvement, this will be a true image. However, it is clear that we are getting a lot of hits, "said Melibor in defense of Maribor, who had two hits in two games. Maryborough was taken at the end of the first half.
Photo by Reuters 
Maryborough's only goal was scored in the first half Rudy Poseg Venkas, Who often found himself in the match for the second goal. "I think the first half was fantastic, we had a lot of opportunities, but we only managed 1-0. Then we got a quick shot, maybe we fell because of that. We had to score two more goals, but it worked. It's football. It's hard to get back. We haven't used enough opportunities. We have to pick up fast, pull good things and try to enter the European League with confidence. Will semolina, is regarded as the "belokranjeka, who made his second goal meriboramam series. The Slovenian champions will play their next game on Saturday, when Selje first comes to People's Garden in the sixth round of the league.

Maryborough nationals are now waiting for the Europa League play-offs and will try to match the European downfall against the third round winner of qualifying for this race between the Welsh TNS and the Ludogorets of Bulgaria. The name of the next European opponent will be known by the Slovenian champions on Thursday, and it should come as no surprise that they will not be Bulgarians. TNS beat them 5-0 in the first game.