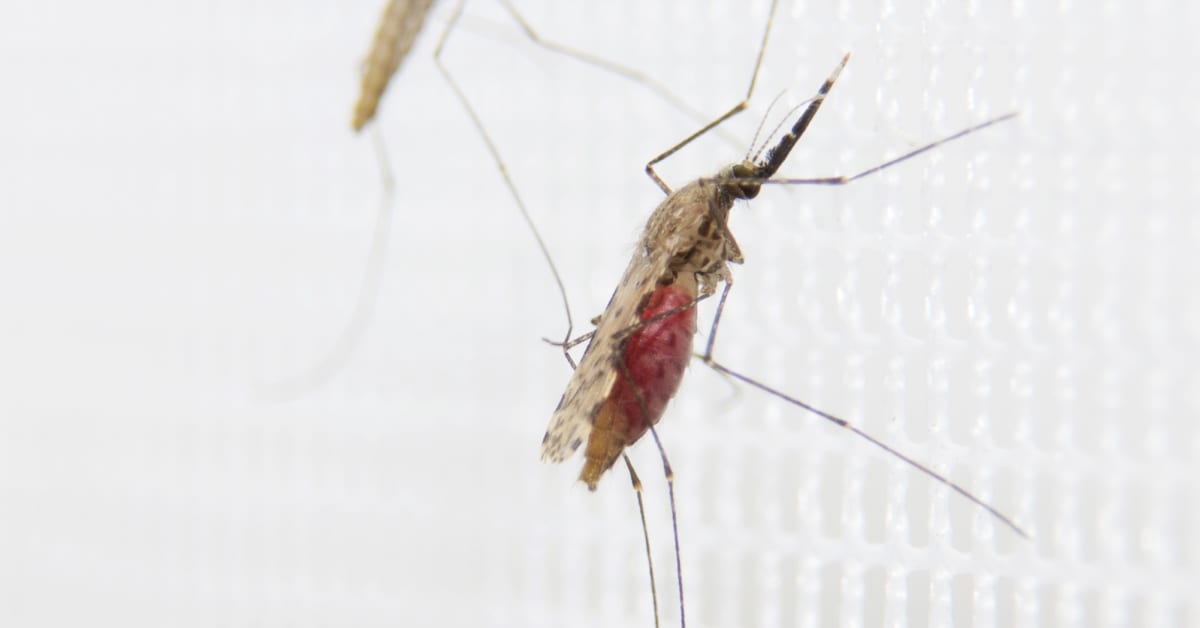 Researchers from Stockholm and Lund University, together with the University of California researchers, have found the new poison selected on malaria mosquitoes. This discovery can lead to new and environmentally friendly ways to combat malaria. This research has been launched in Journal Nature Communications.

Botox (botulinum neurotoxins) and poisons that cause tetanus are the same family and is one of the poisonous substances ever detected. Earlier, it was believed that it is poisonous to vertebrates, such as humans, mice, and birds. But now researchers have found poisoning that attack malaria mosquitoes.

– PMP1 makes it possible to reduce the spread of malaria in a new and environmentally friendly manner. Because these poisons are proteins, they do not break any unnatural remnants. Pil Stenmark says that maybe we can also make targeted biological pesticides especially against selected pests.

Today, mosquitoes and mosquito insects with pesticides are the main way to combat the spread of malaria, but new methods to combat malaria mosquitoes need to be constantly developed because mosquitoes are periodically resistant to all poisons.

– We got PMP1 in bacteria from two threatened environments: Mangrove Dumps in Malaysia and Rainforest Regions of Brazil. It shows how important it is to protect the gold mines from biodiversity, says Pil Stenmark.

This article "A neurotoxin which specifically targets Anopheles Mosquito "is released in the Journal of Nature Communications https://www.nature.com/articles/s41467-019-10732-w

Malaria is one of the most common and most serious diseases in the world and is caused by one-celled parasites spread in mosquitoes. About half a million people die from this disease every year, most of them children are in Africa. 200 million people have malaria.
Source: World Health Organization (WHO)