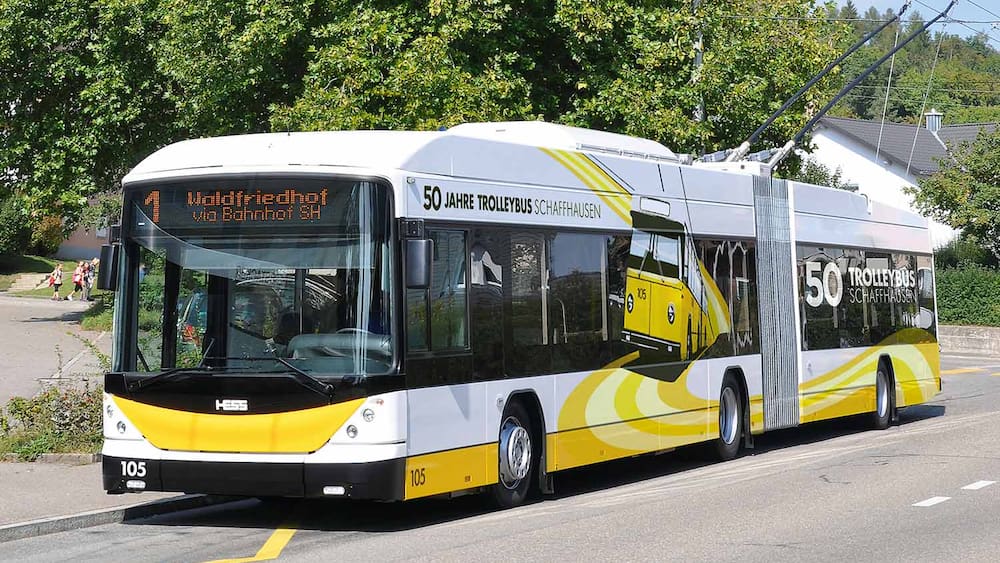 The punishment shook the countryside: The younger Jara () from Schaffhausen gathered the bus because he did not have a ticket on the bus and his sister Sora (ten) was not yet twelve years old. The inspector even let the little girl sign the note!

But even after the consumer program "SRF Espresso" announced the case, the Chefhausen public transport companies initially remained tough.

Last week, they reduced the buses from 100 to 50 francs. Anger did not subside – on the contrary.

Schaffhausen public transport companies are now back. "We have received a notice of dismissal," spokeswoman Kristophe called "NZZ M Sonntag." He will be spending his money together with the family next week.

According to the rule book, however, the inspector continued to do everything right, emphasizing transportation companies. For example, children under the age of six do not need a ticket, provided they travel with a partner of at least 12 years. (HI)