Hunt: Showdown release date for Xbox has been fixed – Nau.ch 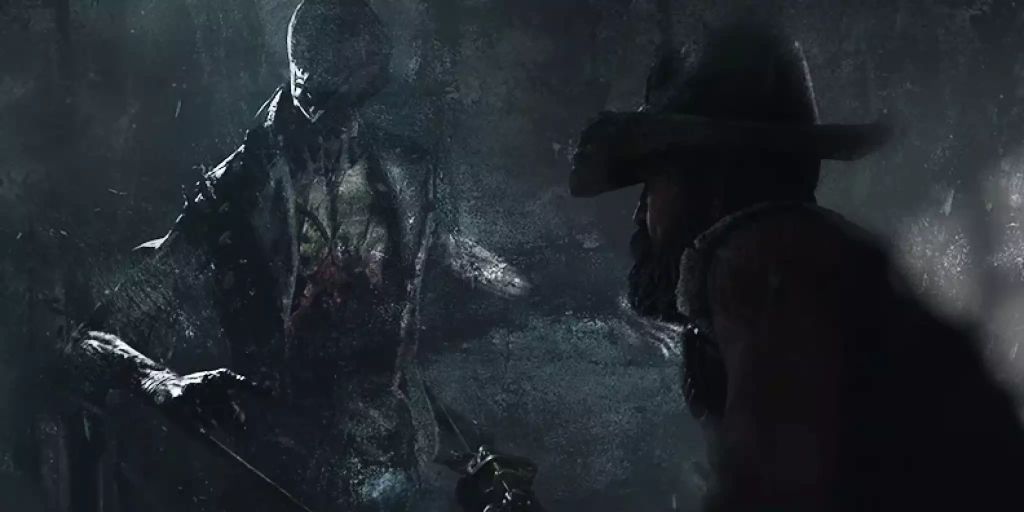