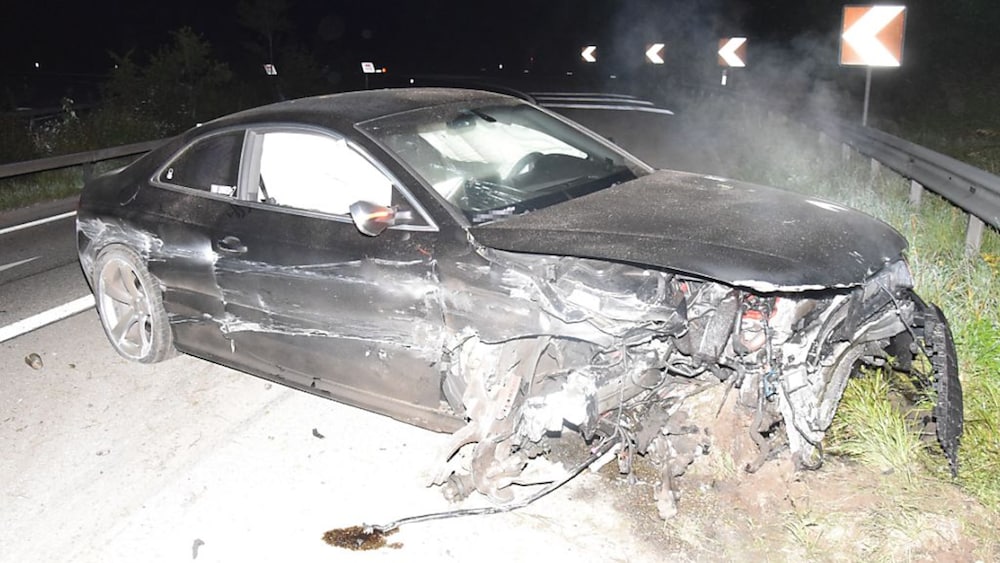 In Dંગttingen, in the turn from A5 to A1 heading to Zurich, the udi de driver lost control of the car. The alarm center received a message shortly before three o'clock in the morning that the damaged car was on the turn.

On the ground, sporadic patrols found a scrap-packed car, but not a driver or driver. The use of a police dog also did not create a person.

According to information obtained from Solothurn Police, it is not clear at this time whether the car owner or the owner or anyone else was injured and left the scene of the accident without worrying about the damage. (SDA / BIH)