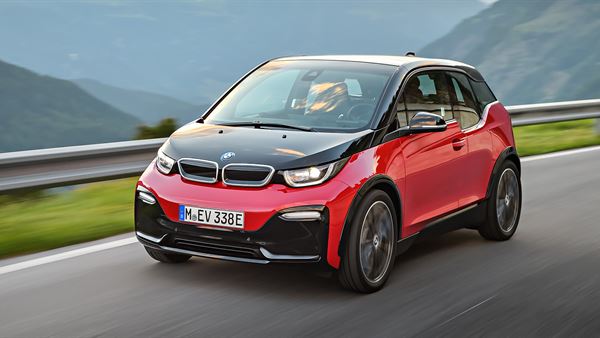 Motoring, Klaus Frolick, BMW R & D Manager, an interview in one of the German automotive giants interview; The company has spent millions of dollars in developing electric vehicles, but said they can not see the driver's demand.

In early 2020 the company had to add more electrically operated vehicles to its portfolio, in which strict emission rules were followed in major markets including Europe, which is obviously not satisfied. He criticizes BMW Thesis that the sales of electric cars will not be higher than selling gasoline and diesel-powered vehicles in the near future.

There is no customer demand for Öl electric vehicles, öl Frölich said clearly. It will be remembered, BMW began working on an electric car in the early 1970s, the i3 model introduced by the company in 2013 had begun much longer than its competitors, but the vehicle did not reach the desired sales figure.

In his statement, Frolick said that buying an electric car is still expensive and in some European countries the cost of power consumption is still high. In the example given by an experienced manager; He said that the use of low-burning four-cylinder turbo diesel in Munich, BMW's home is cheaper to use a similarly electric electric vehicle.

Despite all these criticisms, the company will continue to support the production of electric cars, says Frolics. According to an experienced manager, the plug-in offers the best option in terms of hybrid vehicles and emissions. Frolike added that the company plans to develop Hybrid Powertrain which is only 80 kilometers away. Can only travel with lightning.

Despite all these investments in electric vehicle technology, Klaus Frolick believes that an internal combustion engine will be used for decades.

Share with Email
The Title Mail to a friend.