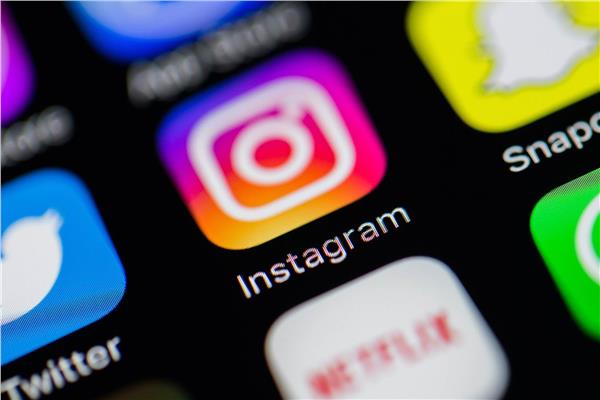 Users on the UAE social networking site have warned of the expulsion of users in the UAE for security reasons.

This later explained to UAE users, there was a defect on the site, warning against accessing the password, and prompted users to change their password in the app and change with any other site of the same site.