Abul Gayat: It is essential to gather Arab positions for the protection of Jerusalem 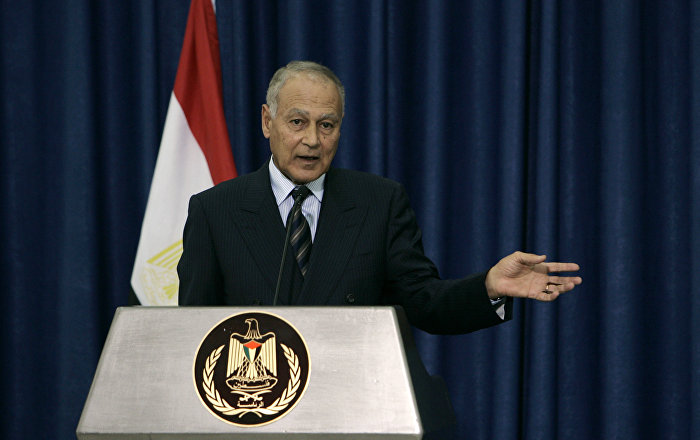 Secretary General of the Arab League League, Ahmed Abul Geete, expressed deep anguish over the intention of the Honduran state to move its embassy in Jerusalem, emphasizing that this step was a clear violation of international law principles.

The principles of international law believe that Jerusalem is a occupied territory and prohibits the embassy's transfer before it can be settled by negotiations between Palestinian and Israeli parties.

On January 6, General Secretary of the Secretary-General Abu Ghayet told the press release by Sputnik that "those countries who consider the steps will be weakening the legal position of Jerusalem by the belief." Israel's capital and its embassy's relocation should be reviewed and their results should be reviewed on the consequences of such measures on relations with the Arab world.

He added that advocacy at the Arab level is going on in order to coordinate and mobilize the available documents to influence the situation of Brazil, which has publicly declared the public as Israel's capital and to declare embassy migration.

He noted that the Secretary-General of the League requested Brazil to work at this stage intensively in order to change this situation, especially that it is one of the longest-serving champions of traditional Palestinian rights and is trying to win the principles of international law and justice. .