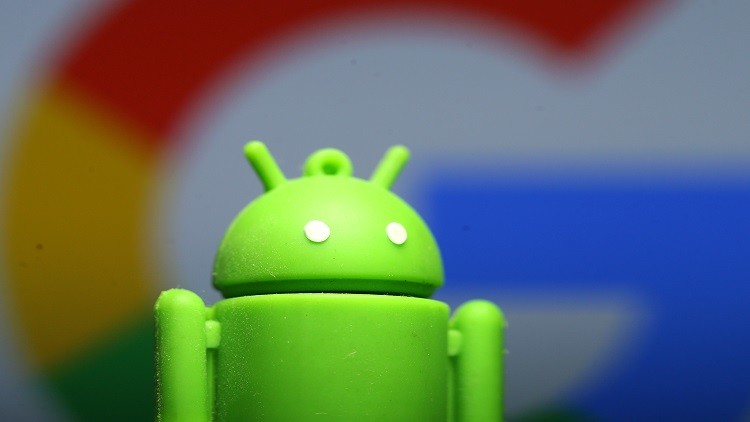 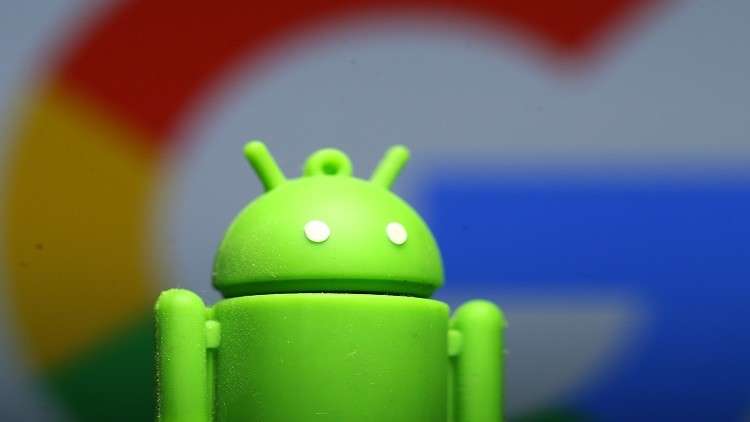 Information Security experts have warned hackers of exploitation to steal money from users on Android phones.

Trend Micro has reported that hackers have used "Currency Converter" and "BatterySyverMobie" apps in the Google Store to publish "Anibis" virus on Android phone phones and to publish bank card data for users. 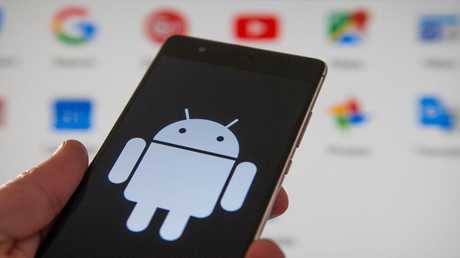 Data collected by security information companies has shown that BatterySystemMobi has used more than 5000 such e-scams and in the leaking virus, the user copied bank card passwords after the user tried to enter each time, Internet hackers

As part of this, Google confirmed that he has removed these apps from the "Google Play" store and works for users to control the effects of "Anibis" virus.