Hafeet will visit the Oman port of Abu Dhabi Police 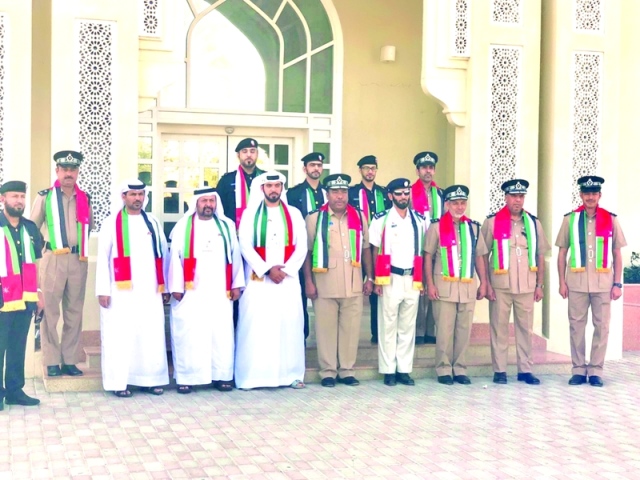 Gulf Cooperation Council members confirmed the enthusiasm for the leadership of the two brothers to strengthen their relations with each other.