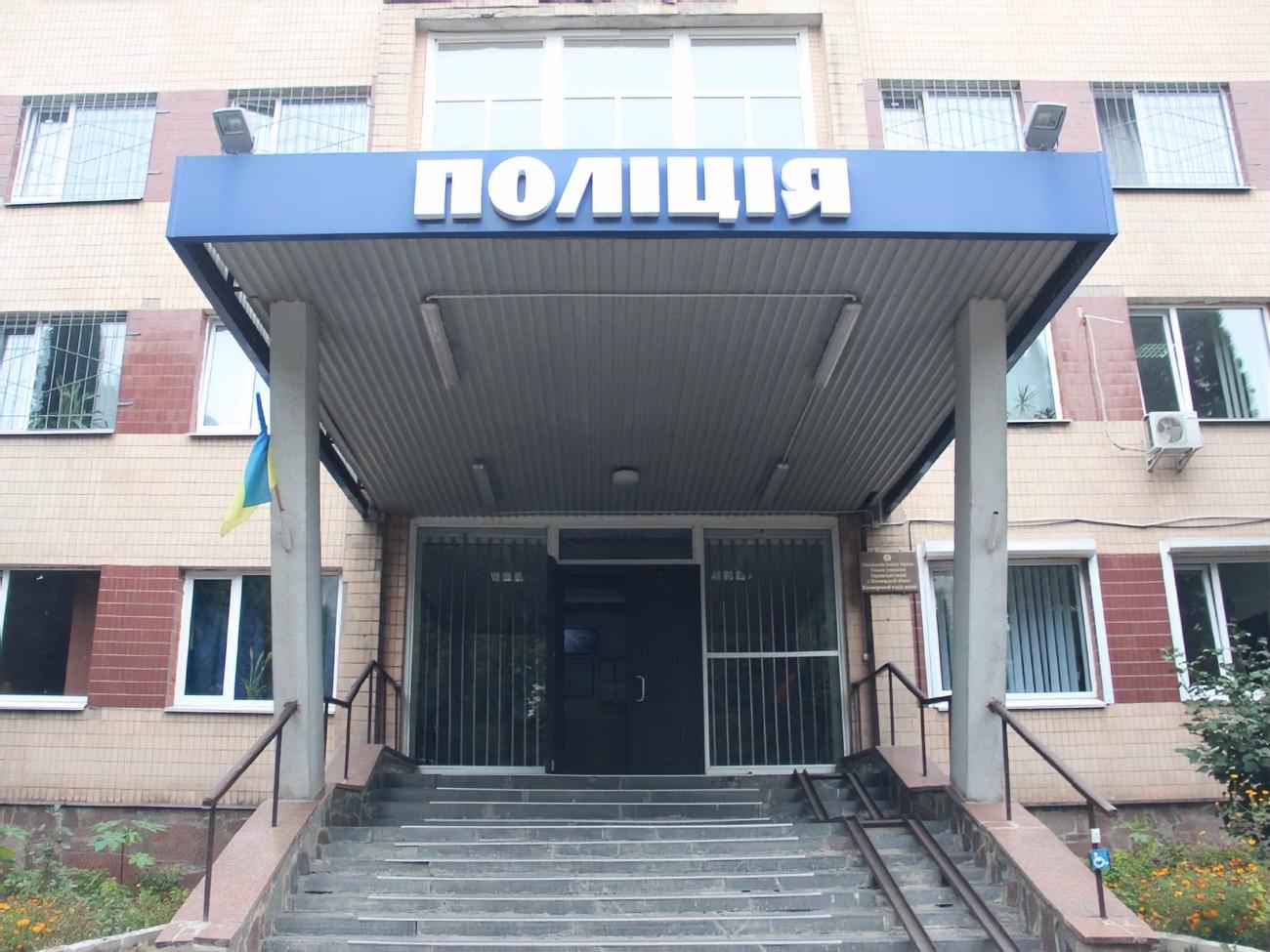 According to the Zytomir region police, the girls got a loaded rifle loaded in a yard in the village of Cherinakhov and played with him till the fire was dismantled.

On June 28, a 10-year-old girl was injured by an air rifle in the Cherrynakhov village of Zyetomir region. The police area was informed.

"The investigating police operative group employees said that the girl and her six-year-old girlfriend were playing in the courtyard of the local residents. They found an air rifle in the girl's courtyard, according to the owner, who kept birds away from the fruit trees. Earlier, the weapon was in an accused state. As a result of the games, the rifle fired into a small child's hand and the aeration ball hit his big friend, "A Was given to the report.

Militime noted that the aeration force hit the victims in the shoulder. There is no danger to life.

The owner of the yard voluntarily gave the rifle to the police.

Open criminal proceedings under section 1 of the art. 125 (deliberately slightly bodily harm) of the Criminal Code of Ukraine

The police also warned that any weapons must be kept in a separate state and it must be locked safely.