Maidan Nezalezhnosti: one of the central station closed in Kiev because of a message on mining, Kiev news 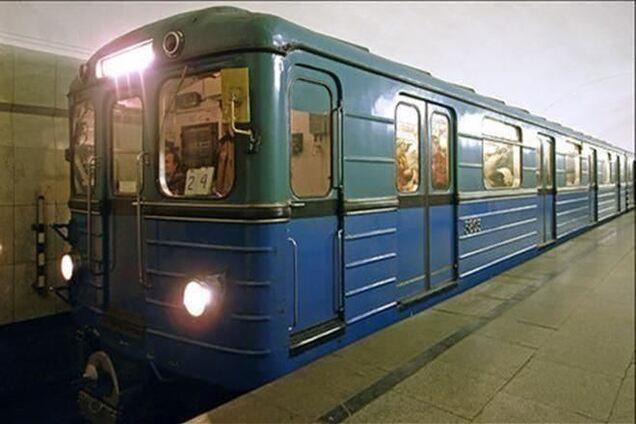 In Kiev, for two consecutive days, unknown people reported "mining" throughout the city.

So on November 2, one of the central metro stations, "Maidan Nezalezhnosti", was closed at the entrance and exit. The press service KP "Kiev Metro" on Facebook, this was due to the following message "well-wishers."

Later, they reported that the law enforcement authorities had checked. No explosive devices were found on the subway.

Already on the "Kyiv Operative" Facebook page, a video appeared on the "mining" of the overpass near Levoberezhnaya metro station. Explosives and dog-experts came to the scene and the movement was temporarily blocked.

As reported by OBOZREVATEL, literally, on the eve of Kiev, the "mining" of the Central Bus Station, the South, the Central Railway and the Darnytsa Railway Stations were reported.

As a result, the information has not been confirmed. All passengers and crew evacuated. The attackers demanded money from law enforcement agencies to prevent the activation of explosives.