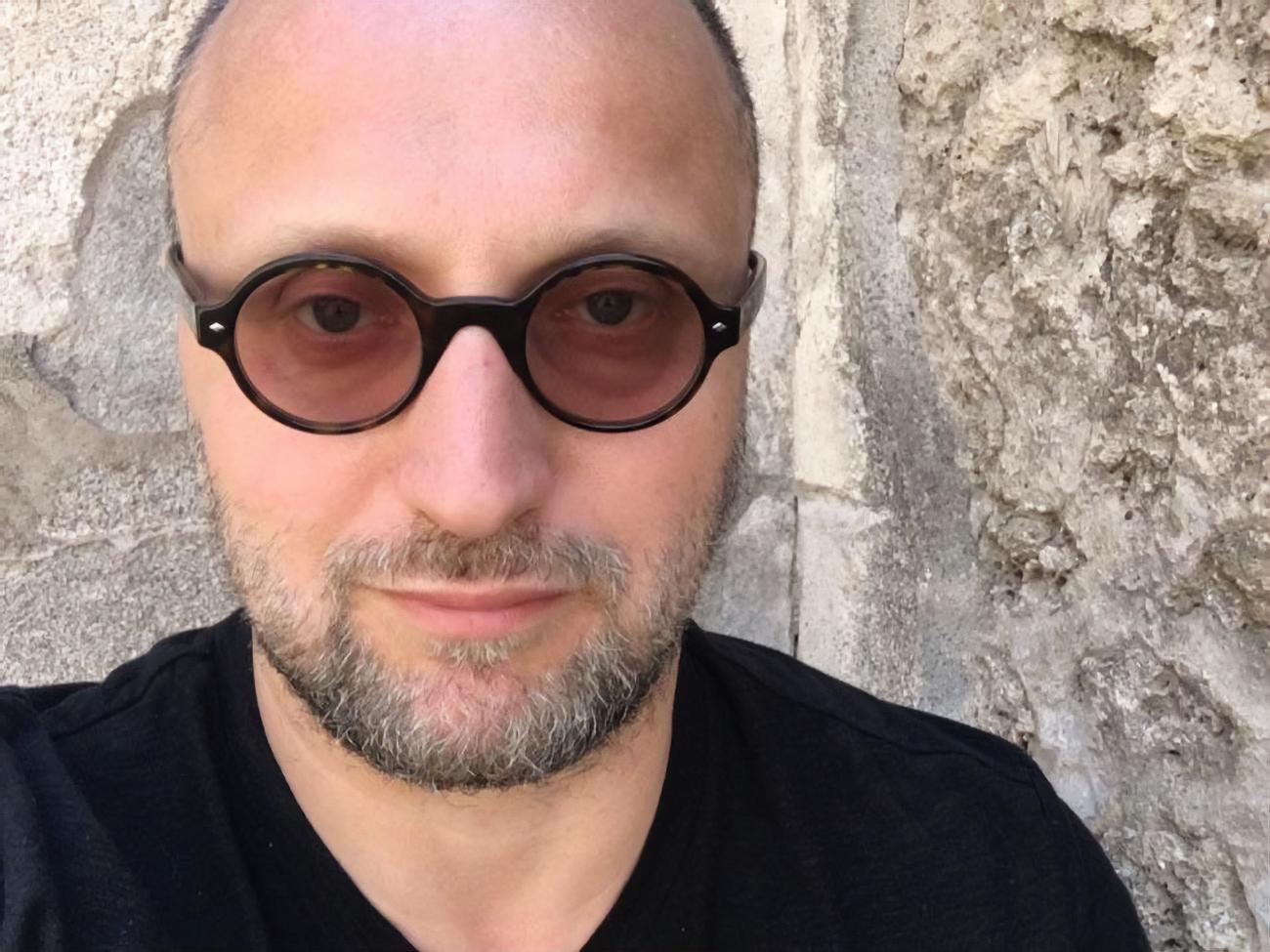 The Domskaya edition published a photo of a letter, presumably written by Vodim Cherny, owner of the Tokyo Star Hotel to Ukraine's Volodymyr Zelensky, stating that the security company, which received a fire signal from the control panel, did not call on the rescuers, and later asked the police to investigate. Remote control was not allowed.

Ess The suspicion raised by the investigator in the case of the Tokyo Star Hotel burning in Dessa does not indicate a single violation of the hotel's administration. This is discussed in a letter to Ukrainian President Vladimir Zelensky, which was published by the Duma on August 18.

Journalists report that it belongs to Tokyo star owner Vad Dessa businessman Vadim Cherney, who was detained a day ago, where 9 people were killed in a fire on the night of August 17th. An appeal written on Charney's behalf is not signed and dated.

According to the author, his detention relates to Zelensky's statement that the hotel owner is responsible for what happened.

"Mr. President, I could not read your post in which you sought to send me to prison. I was already detained when you wrote to me. Without having to sleep two days and one day without water, the investigator had to do at least something for the complainant. tried to drop off because they have nothing but your post and want to do it on your behalf, "the appeal said.

The letter indicates that the fire alarm was displayed on the remote control of the security company "Carabiner", with which the hotel was contracted.

Cherney noted that when the fire started, the automation sent a signal to the remote control of the Carabiner Security Company, but the security company did not call rescuers. On the night of August 17, at the Tokyo Star Hotel, fire started, according to eyewitnesses, in the laundry room. Nine people were killed.

"Vadim Cherney, the owner of the so-called hotel, will respond. Personally, I would like him to see that punishment adheres to the standards of law and justice. Ultimately, you cannot put your own profit above human life."

The police registered a crime. The investigation has considered three major versions of what happened: concealing the killings, violating fire safety rules, and negligent use of fire by guests. According to media reports, the first version has not been confirmed.

The State Bureau Investigation Investigation opened proceedings on the inappropriate performance of official duties by employees of Ukraine's state emergency service in the Dessa region.

Blake was detained. The prosecutor's office fee sought to inform him of suspicion of violating the fire safety requirements at the hotel, which led to his death (part 2 of Article 270 of the Criminal Code of Ukraine).