Tesla started taking orders for model 3 in some European countries

The Tesla Model 3 configurator has become available in all European countries in left-handed, which means that the company now accepts direct orders from final customers in these markets. In November 2018, the automaker started showing a new car at the European Auto Show, which gives a signal on its next release.

In December, Tesla began accepting applications with a pre-order, access to the configurator was received only by those who paid $ 1,000 for bookings. Now, any Tesla can visit the website and pass through the alignment process to find out the frequency of the electric vehicle that it wants to purchase.

Based on the options available in the configurator, Tesla has accepted orders for Model 3 in Long Range Batteries and Performance Verses – the cheapest middle-class battery is not yet available in the European market. Varies by price. In France, for example, the original version of the Long Range battery is € 53,500 without the revised autopilot, while it costs € 59,600 (about $ 68,000) in Italy. For comparison: Americans spend $ 42,950 considering the government's discount to the same model. 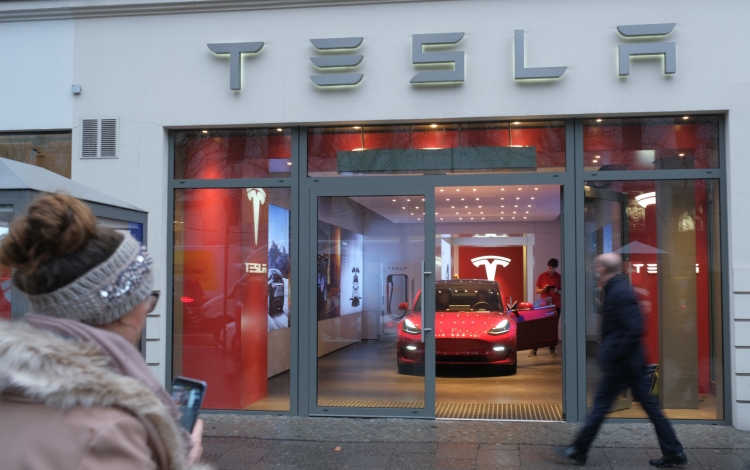 Customers interested in Austria, Belgium, Denmark, Finland, France, Germany, Italy, Luxembourg, Netherlands, Norway, Portugal, Spain, Sweden, and Switzerland can directly use the customization process on the Tesla website. It is also reported that the company has started taking orders directly from the final customers in China. 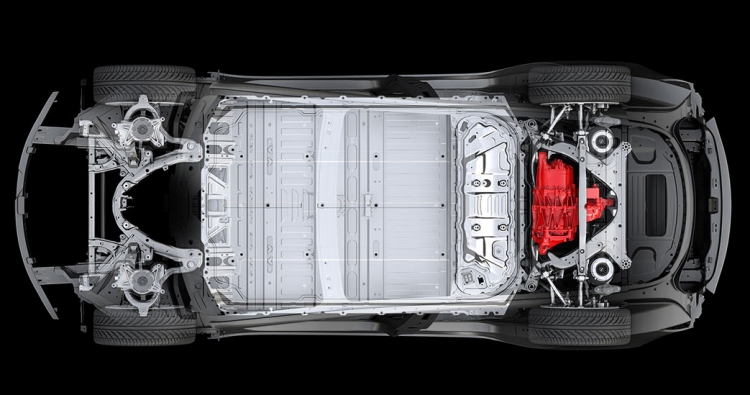