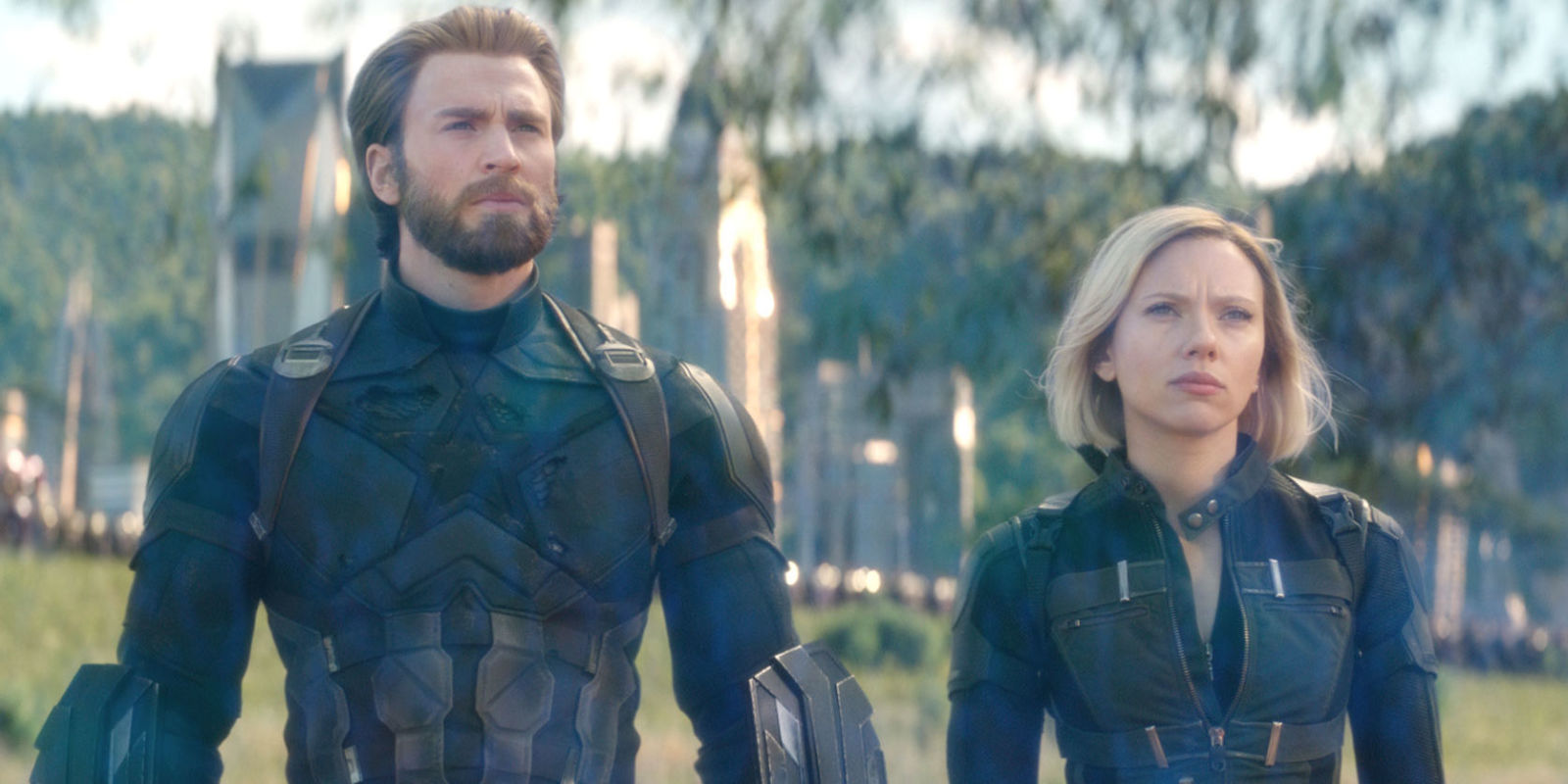 We knew that Marvel Studios was not going to show any Avengers 4 footage in the movies Avengers: Infinity War. They want to give Ant-Man and the Wasp – which served as a palate cleanser of sorts – room to breathe, which was totally right call.

But that was ages ago, and to be fair, we're all getting a bit impatient now and fans on Twitter has started using hashtags like #whereIsTheAvengers4Trailer

Marvel themselves are well aware of the hunger for any more news, and they're clearly refelling in it, especially as tHe Twitter account for Marvel India trolled fans by posting: "Here is the Avengers 4…

Studio head Kevin Feige previously said that the trailer would arrive before the end of 2018, but co-director Joe Russo later said that Could not land till 2019.

The first trailer for Avengers: Infinity War dropped on November 29, 2017 ahead of its cinematic release in April 2018. With Avengers 4 releasing pretty much a year later, could we expect them to drop it this week?