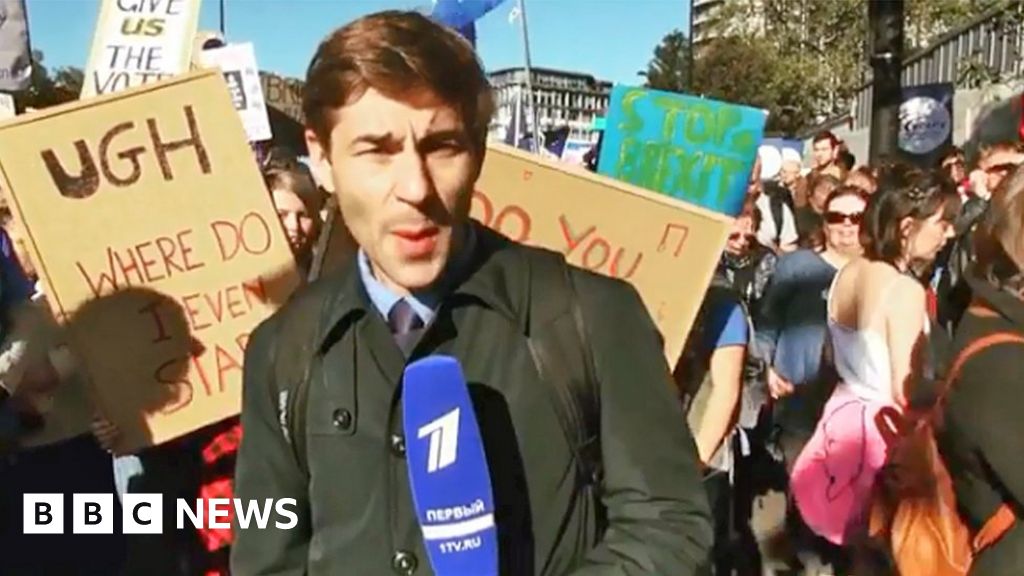 After the Russian TV crew warned on the base of the military, the Defense Secretary has declared people to report suspicious activity near military locations.

Gavin Williams warned after Channel One's Timur Sidrziv, 77 Brigade was seen outside the Berkshire Base, reports Mail on Sunday.

The unit works in social media and psychological operations.

One army sources said: "Suspicious behavior of Timur Syarjiv was observed by the Base Security Systems."

According to the Mail on Sunday, Mr Sirajivan was seen with Cameraman on November 21, in the Hermitage, Berkshire, where he repeatedly passed the barracks.

Defense Secretary Gavin Williamson said: "We take security of our staff and staff seriously and seriously.

"If a public member acts suspiciously in a military base or around him, it should be reported to the police in case of urgency."

UK-Russian relations were violent in the wake of Salisbury Novichock poisoning, the head of the JCHU's head Jeremy Flaming warned earlier this year that Moscow threatened the international community as "real" and "active".

Last month, the head of the British Army, General Mark Karlaton-Smith, described Russia as a "greater threat" to the UK's safety than the Islamic State group.

Mr. Sirajiv Channel is listed on the website of the Russian Embassy as the head of the Bureau of Forests.

Founded in 2015, 77 Brigades were called as units, helping the UK to fight in the war by helping to win wars and hearts in "age of information".

This includes both regular soldiers and reserves.

At that time, General Sir Nick Carter, the head of the army, said the move was trying to run "smart".