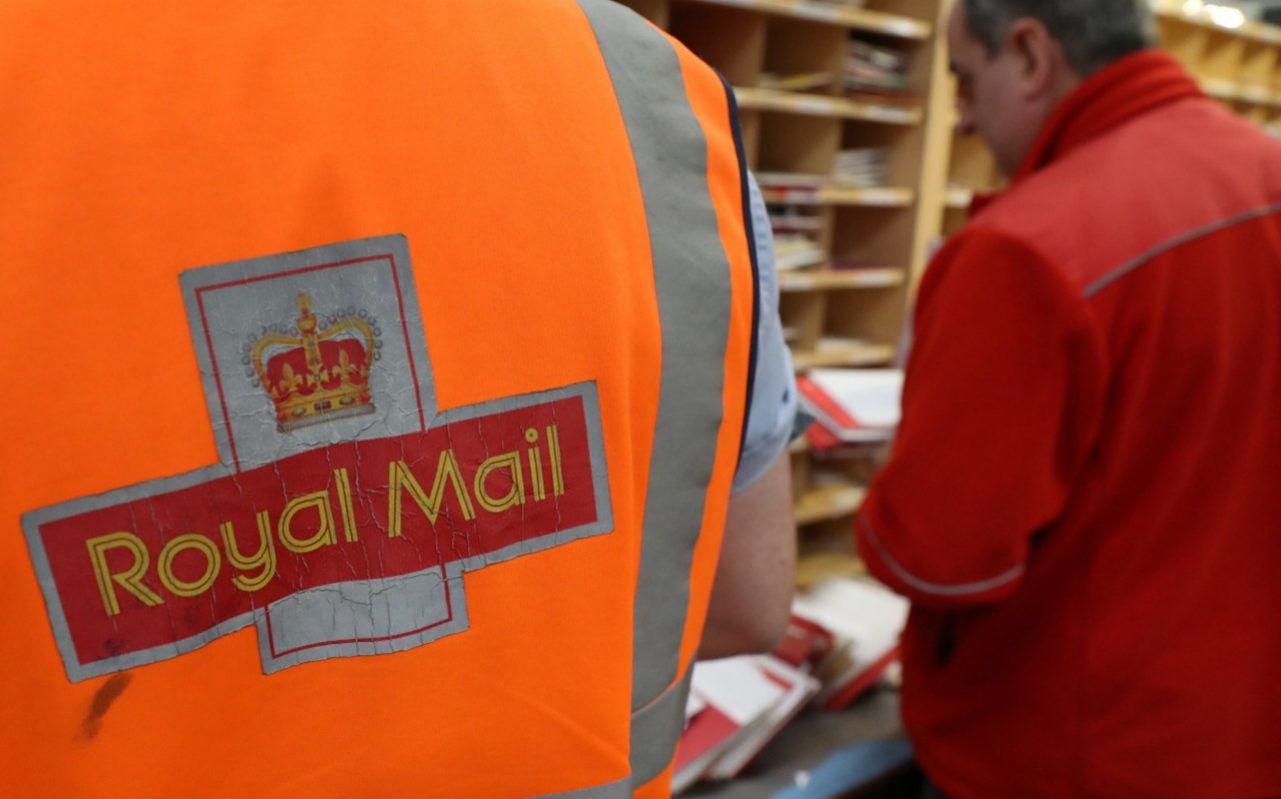 RUK revenues, poor productivity and annualized profit expected to lower profits have been reduced in the first half of last year.

On September 23, the pre-tax profits of the six months dropped from £ 77 million to 33 million last year. With the 1pc drop in UK, the International and Letter Divisions signed, the GLP Europe's parallel operations increased 9pc.

Although the FTSE 100 company has "challenged" the past few months and admitted it was "disappointing", the key Christmas season's preparations were "well".