What was the deal with Christian Bale's accent at the Golden Globes? 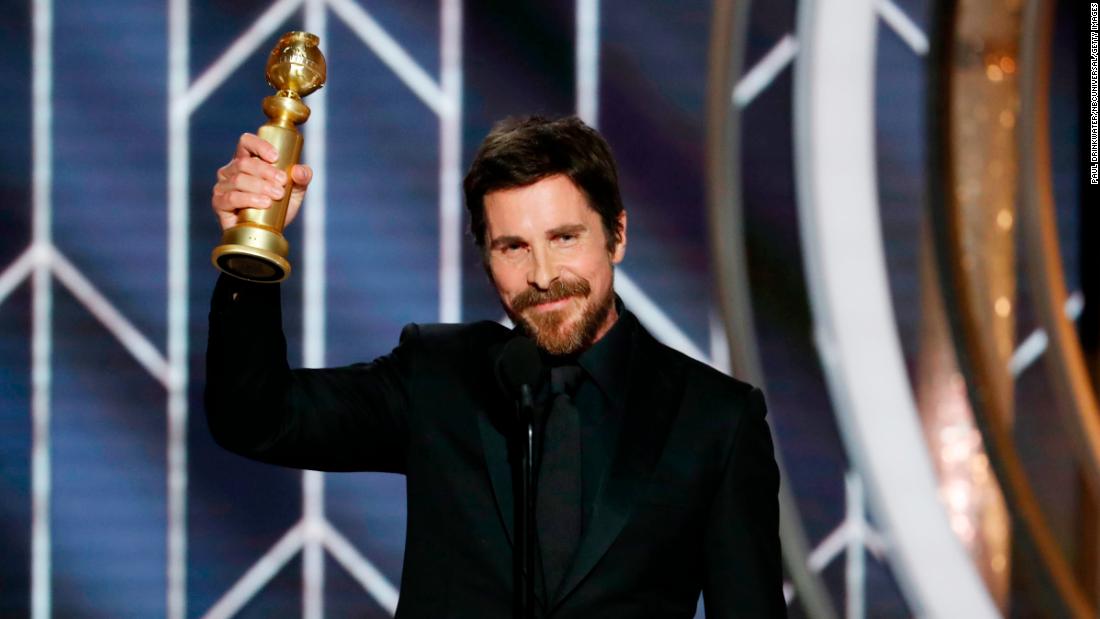 Unlike the singer and some other stars who have appeared randomly in an accent, Bale gave an acceptance speech at the Golden Globes that was a reminder that he did not live in the United States.

Bale sounded decidedly British – Welsh, to be precise – as he joked his way through his speech and thanked Satan "for giving me inspiration on how to play this role."

The Golden Globes were apolitical, except that moment Dick Cheney was likened to Satan

Others were amused that some people were surprised, since the veteran star was born in Wales.

"Christian Bale does so many American roles that when he speaks in his natural accent it just sounds like he is making fun of British people," one person tweeted