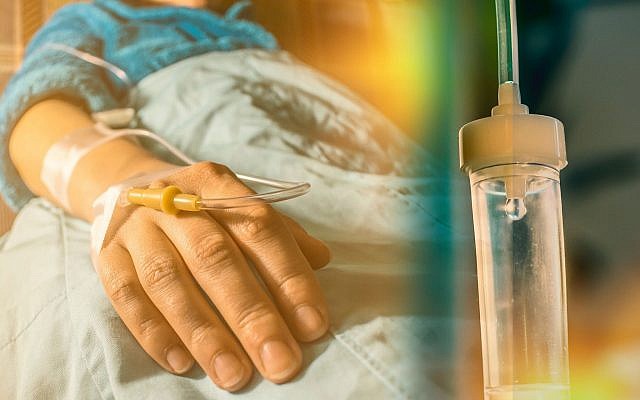 Dr Youssef Center for Neuroscience at the Chef Medical Center Effort Chevist-Stein and Professor Yov Chapman published their findings in the journal Frontiers of Nervology.

It is believed that giloblastoma is the most common and deadly brain tumor. Despite extensive research in the field, the results of the current treatment are limited and there is no cure for the disease. Therefore, explaining the Sheba Medical Center, finding innovative approaches is essential.

In recent years, it has been found that thrombin, a hidden cognition factor from Tumor cells and a PRO1, protease-activated receptor, contributes to the development and progress of the disease.

Sheba's scientists made a drug called SIXAC, a new compound based on six amino acids that block the activation of the PAR1 receptor.

Professor Chapman says, "The Drug Tumors show excellent results in the animal model and we hope to use it for people with this disastrous illness soon."

In the first stage of the test, the impact on the culture of the tumor cells was investigated and it reduces its development and reduces the ability of colonies and extensions to enter the brain tissues.

Later it was examined in the brain's cripple animals. When a brain tumor was injected directly, the drug extended the life of animals for a long time and reduced the amount of tumor.

Dr. Chevuit-Stein explains, "now as soon as possible", with the goal of treating humans, the team is now developing a drug and its administration. "Now the progress of research and development will depend on the large amount of investment in the project."