According to Mr. Le Ngoc Quang, Deputy Director of the Department of Education and Training in Hanoi, there are currently 11 schools in the city that can be called "international" according to the government's Decree / 201 86/1 / ND-CP. , Rules on Foreign Cooperation and Investment in Education. In addition, the schools that add the word "international" to the school name contain only foreign elements, not international schools. The Deputy Director of the Hanoi Education and Training Department affirmed that if there is no international word that the school has put itself in place to attract students, the decision of the establishment is a mistake. 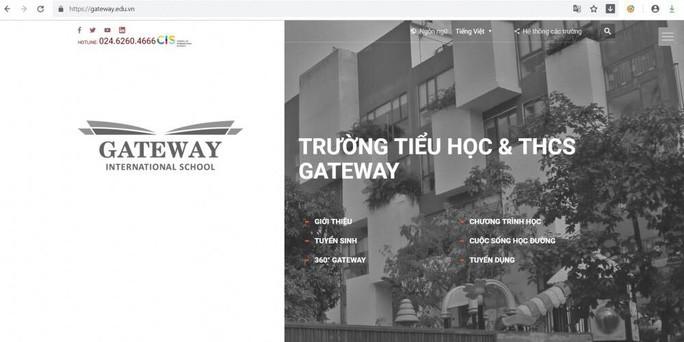 On the website, "Gateway International High School" was renamed as "Primary and Secondary School Entrance."

Following the confirmation of the leaders of the Hanoi Department of Education and Training, a series of educational institutions with "international" marks removed the billboard, cutting the word "international".

Content about the course and registration on the website no longer exists. At Hai Fong's campus, Gateway Elementary School also dropped a name card at the gate. 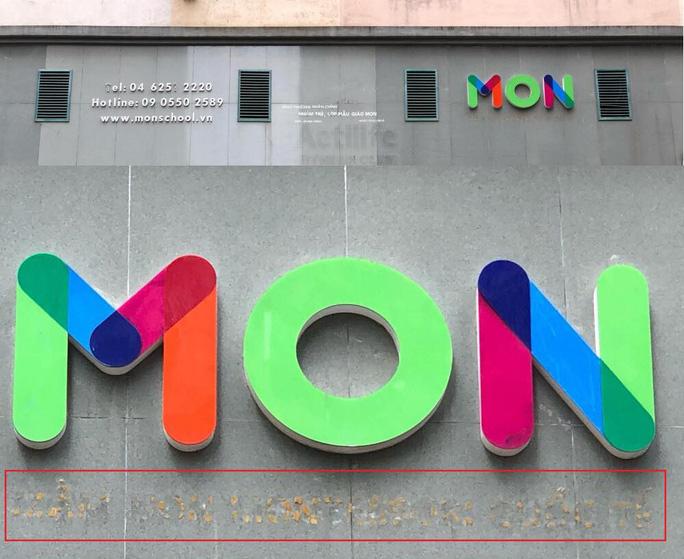 The Montana International School of Vietnam (Hyundai Hillstate Building, No. 5 to Hyo, Ha Dong, Hanoi) also eliminated the word "international" in the signboard.