We have been hearing of rumors of a penta-camera sporting Nokia 9 for a while now. Even as we approach smartphone makers move from having a dual rear camera setup to three-camera and four-camera setups on the back, looks like Nokia's next will have five cameras.

Nokia 9 is expected to be HMD Global's first Snapdragon 845 SoC powered phone. According to a report in 91mobiles, a 360-degree view of the renders of what could be the Nokia 9 is out. The render does reveal a lot of things that we are expecting from Nokia's next flagship. 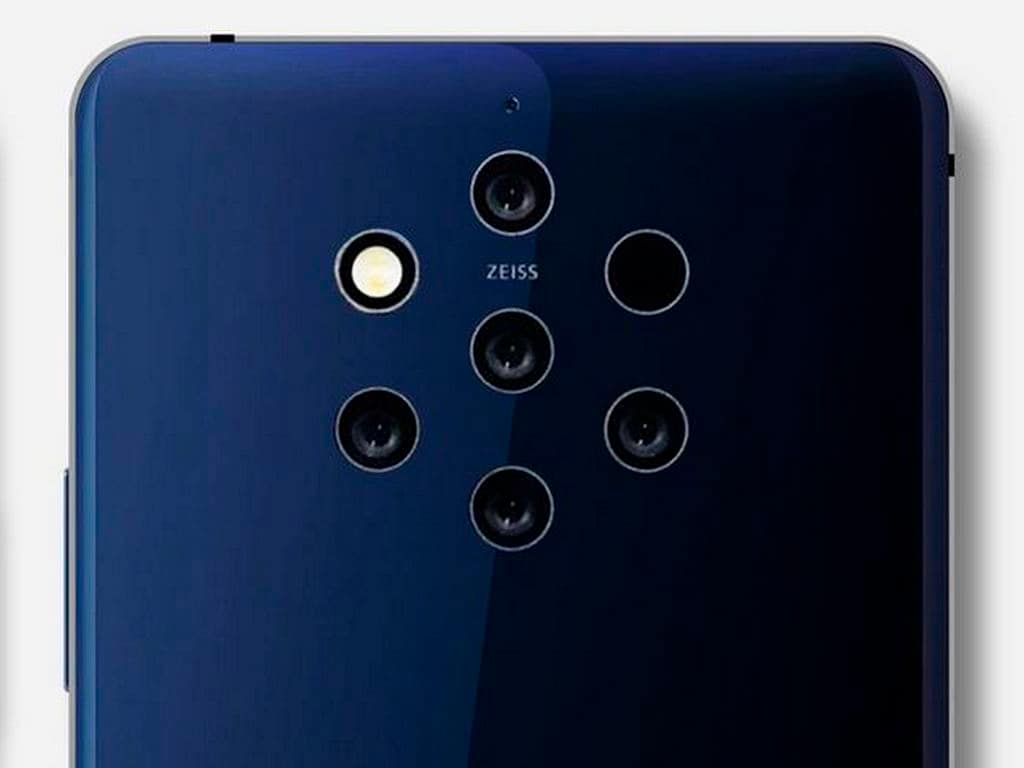 From the render video we notice a Nokia branded smartphone which does not sport a notch in front, has a metal frame and on the rear is the penta-camera setup. The back panel seems to be curving towards the edges. The phone is expected to come with the PureView branding and Zeiss optics.

Considering there are five cameras, the Nokia 9 is expected to come with a regular lens, a telephoto lens, a depth-sensing camera and an ultra-wide lens at the very least. The arrangement in the circle also includes an LED flash unit and a dual-sensor for proximity detection. 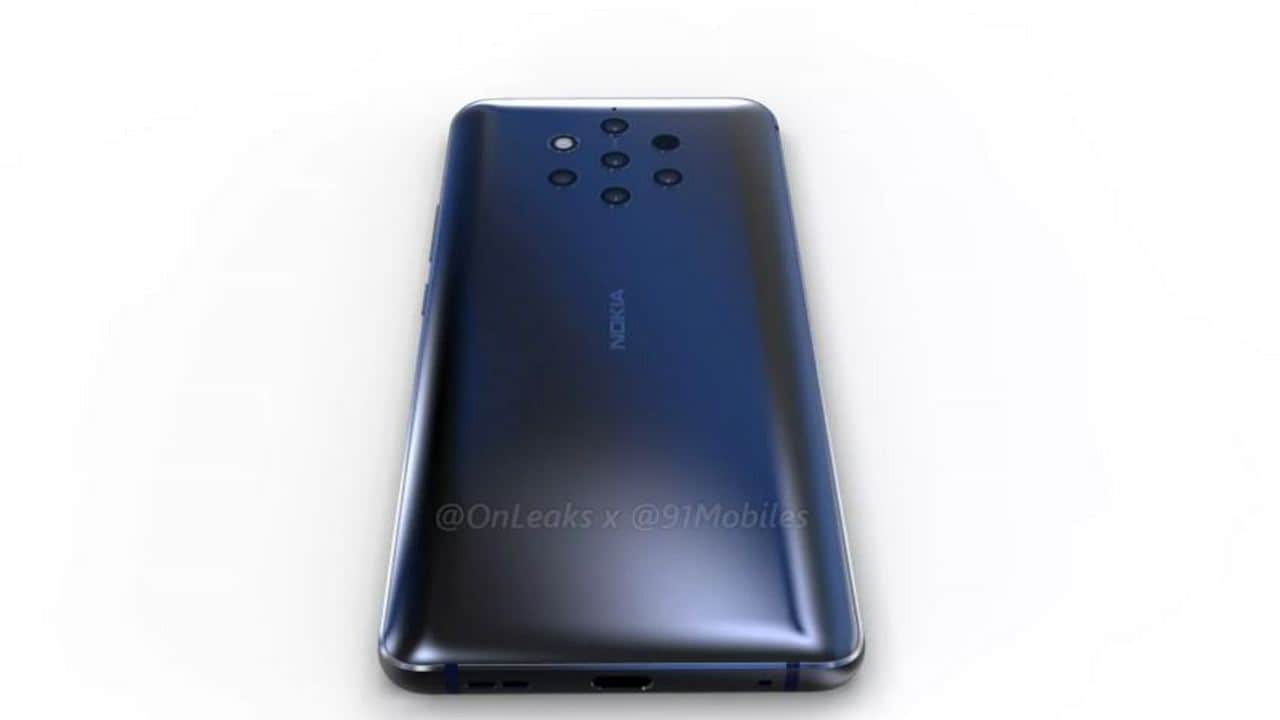 In terms of specifications, the Nokia 9 is expected to sport a 5.9-inch QHD display with an 18: 9 aspect ratio, in-display fingerprint scanner, which is expected to be powered by Qualcomm Snapdragon 845 SoC with support for up to 8 GB RAM. The phone renders do not show a 3.5mm audio jack, so it looks like you have to rely on Bluetooth earphones or use USB Type C port for listening to music. As it has a glass back, the Nokia 9 could be expected to come with wireless charging as well. As Nokia has been running Android One experience on its smartphones, it is expected to have Android 9 on the board at launch.

The Nokia 9 is expected to launch in early 2019. There are no hints on what the expected price could be. But considering this could be the world's first penta-camera smartphone, the price must be on the higher side.